Judy Norton hasn’t had an idle career after she left the long-run TV series, The Waltons. She has starred and co-starred, directed, written and produced a variety of TV shows and feature films. Many people have even seen her on stage in the theater performing and singing. What people haven’t seen yet is Judy being more than a “series regular.”

Now, later this Spring, Judy can be seen starring in the upcoming original series, “Disorganized Zone,” (as The Organizer) which she also wrote, directed and produced with fellow Indie filmmaker Cyndi Seidler. Cyndi is also the show creator and, with her “day job” career as a professional organizer, the stories were inspired from her own real life experiences.

Disorganized Zone is multi-labeled as a Sci-fy drama dark-comedy that combines the format of “The Twilight Zone” with the drama of a fictional reality TV show and the stories of dark comedy feature films. It’s a mix of everything, so it’s been a difficult undertaking for the show producers to define the show without bringing several genres into it just to describe what it’s about.

In putting this on the right distribution channels, producers Judy and Cyndi decided it would be a good fit for Disorganized Zone to debut on the new Canadian Sci-fy themed network, Vulcan TV. Its online Video-On-Demand (VOD) channel provides viewers the option to watch a large selection of movies and original series, much like Netflix and Hulu.

ABOUT VULCAN TV
VTV is an online video streaming network with a collection of specialized channels offering original network series, movies, education, lifestyle, and other entertainment. VTV has built a strategic partnership with Worldplay Networks and support our efforts to bring online broadcasting to all Alberta communities. 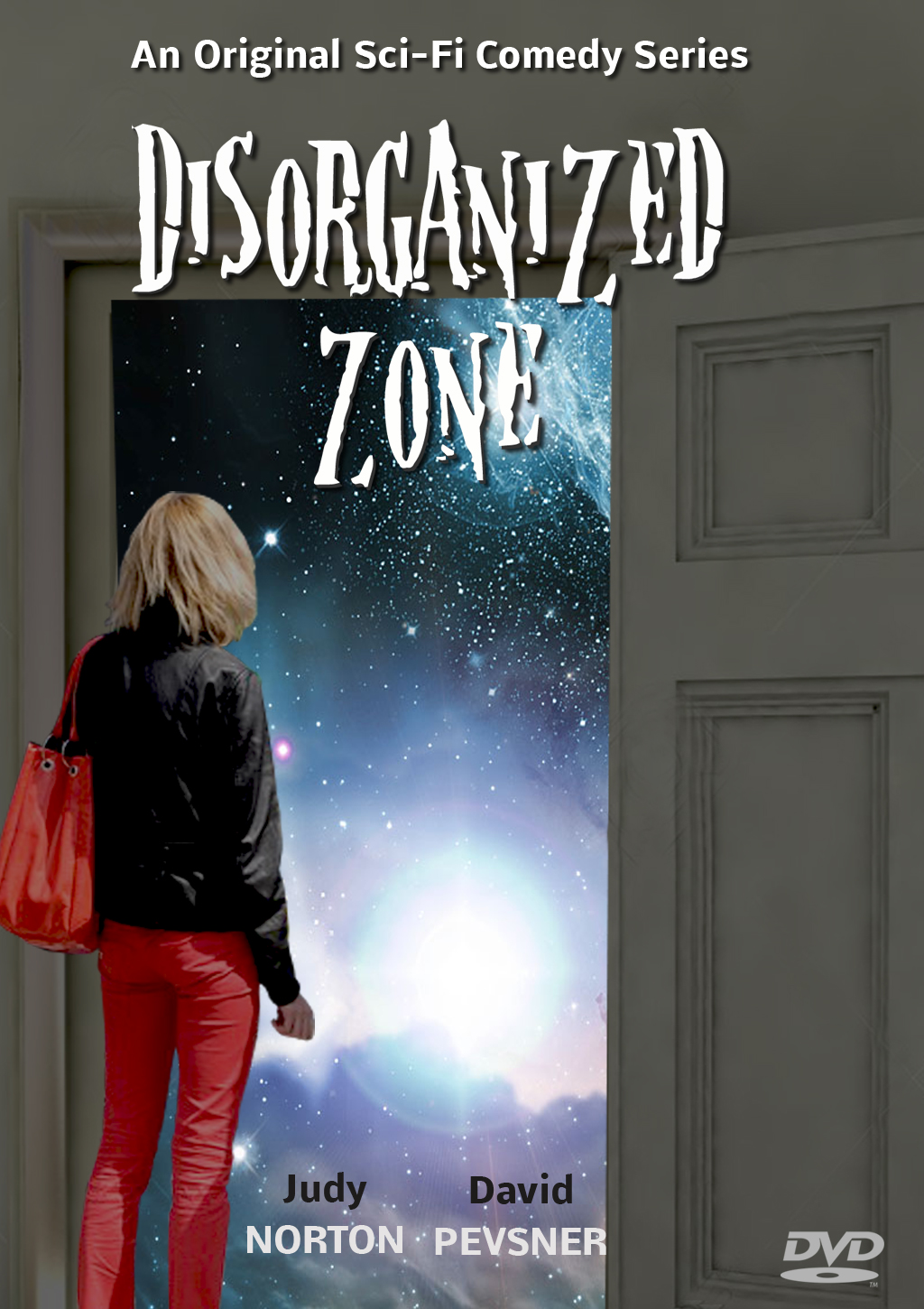